Q Where is the head office of Coalition Technologies located?

The head office of Coalition Technologies is located in California.

Q How many employees does Coalition Technologies have?

Q What is the minimum client value of Coalition Technologies?

Coalition Technologies has a minimum client value of approximately $1,000.

Q How many clients do Coalition Technologies have?

Q Who is the CEO of Coalition Technologies?

Joel Gross is the CEO of Coalition Technologies.

Can't respond in a timely manner. Question the expertise.

I have been a customer since January 2019. While I had confidence in the company and its ability to help my company for the first year and a few months of our relationship, things have drastically changed over the last year and sadly, so have our results with them. Specifically, just in the past month, I’ve had these problems with our relationship: 1. Google Merchant Center informed me I had disapproved offers due to data quality disapprovals. I brought it to their attention and was told, “That message was regarding the Buy on Google feature. It does not impact the shopping feed, shopping ads, or remarketing feature.” I asked that even though I wasn’t using the Buy on Google feature, I wanted to fix the errors so I could use that in the future if I decided to do that. Five days later, I received a link from our google ads specialist with the steps to enable the Buy on Google option. Upon my investigation into the matter, I find that almost all of the products in GMC have “Shopping ads” as “Disapproved or invalid”. While the team is now looking into it, I’m shocked and dismayed our ads specialist told us this situation wasn’t affecting our google ads when google adwords has disapproved ads because of the invalid data. 2. I’ve been told numerous times by the president and director of marketing that I should expect a response to communications within one business day. There are three tasks this month that I’ve had to leave notes in Basecamp for a response because no one was following up with any acknowledgment. It’s confusing to know what the team is working on and where they are within a project. 3. A task that we (meaning my business and Coalition Technologies) decided to start for our Shopify store was communicated to me as “our team will start on the Image Optimization Task (first task) for Shopify before the end of July.” This step was the first in a series of tasks to improve the speed performance of our Shopify store. We discussed the next steps on August 4 and left notes to each other in basecamp as to the direction of the task. Despite asking for updates on these tasks on August 6, August 11, August 13, and August 17, we weren’t told that they had paused this project until August 18 in our regular Zoom call. I was promised a response about restarting the project by the end of the day on August 18 and still don’t have a response, despite asking for it again on August 20.

After going through several SEO and PPC options that were complete rip-offs, I started with Coalition based on a recommendation and also hesitantly because of my past experiences.

We’ve been with them two years now and the team is great – no turn over, knowledge of our business, they’ve made recommendations to improve our business that have made drastic differences and overall they are responsive and strategic. Very happy with Coalition!

I've rarely been more impressed with the customer care and attention to detail than in my interactions with Coalition.

I really enjoy working with the team at Coalition.

They understand my needs and are able to get me the competitive edge I’m looking for in the online space. I’ve worked with a few other companies and have been very happy with Coalition’s communication and service. I use them for all my online SEO and website update needs.

For our company, generating business from our website is of utmost importance.

We have tried countless things to improve our search rankings from key words and have been unsuccessful. Even countless expensive add campaigns would not generate new customers. The folks at Coalition helped us with the recommendations and changes required to our SEO to improve our ranking for keywords on Google. Thanks to them, I am now receiving more business than I ever have with hundreds of dollars of paid advertising campaigns. I’m extremely impressed with the Coalition team.

Rate us and Write a Review 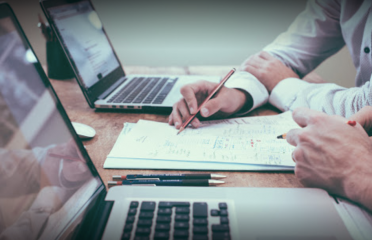 Would deffinatly recommend to other professionals. Thanks again!... 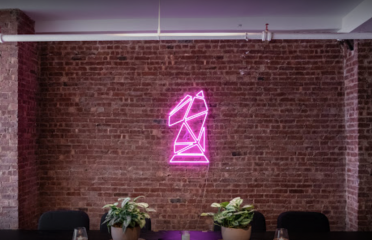 They are knowledgeable, responsive and truly experts I trust.... 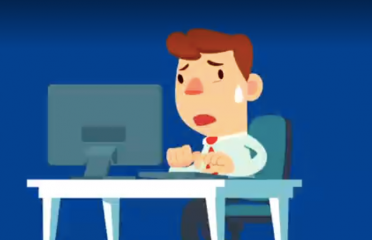 My wife was shown an ad offering really cheap SEO services. She decided to give it a shot based... 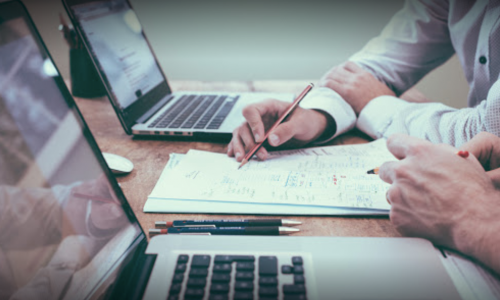 Would deffinatly recommend to other professionals. Thanks again! Continue Reading

These guys are great!!! They really

I recommend Did My Marketing to all small and medium size businesses! Continue Reading 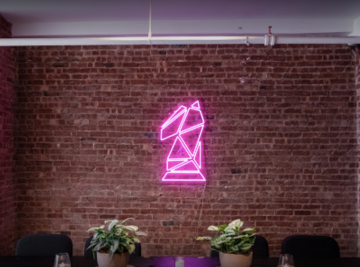 I've been working with Knights

They are knowledgeable, responsive and truly experts I trust. Continue Reading 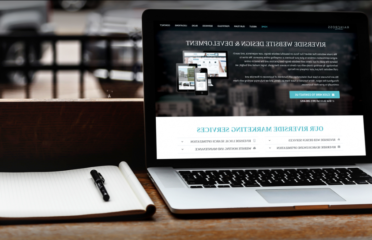